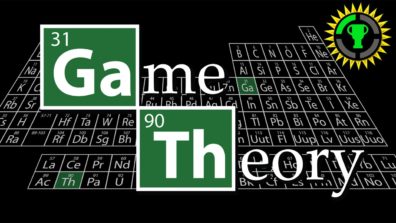 In this project , we developed an integrated engineering and economic analysis of the renegotiation of the Columbia River Treaty (CRT) using a game theory bargaining framework.  The CRT between Canada and the United States (1964) has three dams in Canada used to provide downstream flood control at the US request.  For this service, the US pays Canada an annual entitlement of half of the value of Columbia River Basin hydropower production.  Beginning in September 2014, each country can decide to remain in, withdraw, or renegotiate the treaty.

The objectives of this project were to (a) examine the current distribution of benefits among US and Canadian stakeholders under the current agreement and under potential alternatives, (b) examine the  strategic positions of each country in relation to renegotiation, and (c) characterize likely renegotiation outcomes.  The economic portion of the framework used an accounting of costs and benefits associated with different reservoir management regimes and an analysis of treaty negotiation within a game theoretic bargaining framework. The engineering analysis section consisted of the use of reservoir model to simulate the impact of different reservoir management regimes on various outcomes including flood control, hydropower generation, irrigation, and recreation.

The basic bargaining setting has changed substantially since 1964. The CRT infrastructure of storage reservoirs is now designed and built. The Port of Portland is now a primary beneficiary of flood control under the current treaty while the US energy sector now bears some cost from the Canadian Entitlement. Based on preliminary modeling, one potential outcome was that both countries remain in the treaty as-is but with a lump-sum transfer of benefits between stakeholders.  Other alternative operations are also possible.