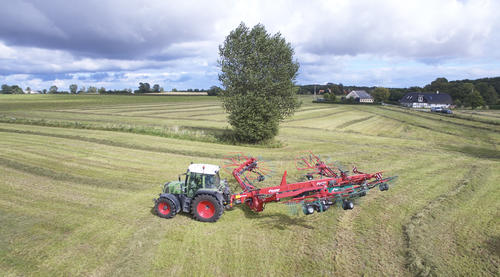 Groundwater is declining across much of Washington State [Burns et al., 2012; Vaccaro et al., 2015] and there is a general consensus that climate change will place significantly more stress on existing resources [Pitz, 2016]. The Washington State Department of Ecology (Ecology) has called for establishing formal mechanisms to monitor and assess current and future groundwater depletion in the state’s aquifers [Pitz, 2016], which will require an exhaustive inventory of existing resources as well as dynamic models to infer future changes. This is problematic because there is a discrepancy between the scale of hydrologic measurements, often scattered points, and the scale of management decisions across the entirety of a region. Long-term planning and management typically involves combining observations with modeling, so the disparity of the information sources could lead to large discrepancies between planned usage and actual usage, making the problem very real. As such, the central theme of this project is the transfer of information across scales and whether or not a model constructed at one scale (resolution) is equivalent to another model constructed at a different scale over the same area.

Data interpolation and numerical modeling efforts are often combined to coarsen local measurements for regional applications but doing so confidently requires an understanding of how hydrologic processes interact across scales. The average response of a fine resolution model for total water content, for example, may not match the result of a coarse resolution model even when they are calibrated to the same data [Hill and Tiedeman, 2007]. The reason for this phenomenon is twofold, with part of it being the mathematical issue of non-uniqueness and the other being the nonlinear response of the complex processes. The former is unavoidable, but the latter occurs because the numerical solution (integration) of the governing equations changes when solved at different scales. The main goal of the project is understanding how these kinds of disparities affect the results of groundwater models. Specifically, we ask, how do process interactions and the hydrological response at small scales translate to larger scales? The reason this question is so critical is that, overwhelmingly, the only comparison metrics for hydrologic simulations are point observations (heads, streamflow, volumetric water content, etc.), and if two models of the same site can be fit to the same data equally well, how can one say which is correct? The approach for investigating these questions is to use multi-scale numerical models to quantify the magnitude and spatial trends in the differences seen at the different scales for the same sites. We have made significant progress toward understanding how the nonlinear response of these hydrologic systems differ and are nearing completion of the project.